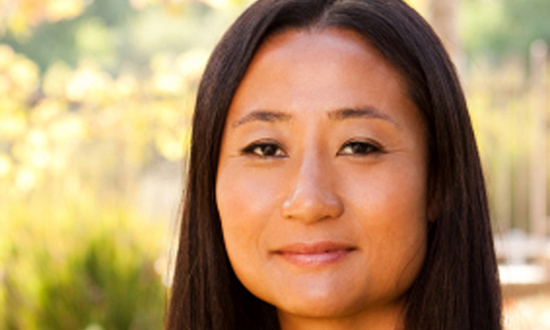 How do I begin to thank you? Two months ago I found myself in a serio﻿us "situational" depression. An ongoing problem (11 years and counting) had finally taken its toll. I was exhausted both mentally and physically. Getting a decent night's sleep required sleeping pills and getting through the day without crying was near impossible. I tried anti-depressants but they made me jittery and uneasy, not to mention that I felt as if I was in a daze. Just going to the grocery store was a major accomplishment. Having been a magazine publisher, a marketing director for a major media empire, and now an author, I was appalled at how little I was accomplishing each day, but there was seemingly nothing I could do about it.

Brain State Technologies changed everything. When I began BST, I could not have cared less if my life continued. Don't get me wrong, I never once considered suicide, but had my doctor informed me that I had a terminal illness, I would have considered it a blessing – I was that tired of life. After just the first session of BST, I could tell a significant difference and five sessions later, I was not the same person.

My situation hasn't changed one bit, BUT I HAVE. It seems that no matter who calls me these days, or whom I see in my day to day work, I hear similar comments. "You sound so different! What's going on in your life?" Even my business partner says "It's so good to HAVE YOU BACK". . . "The enthusiasm in your voice is amazing." But what's amazing to me is that all I did was sit in a chair and listen to music . . . okay, not exactly ordinary music . . . but MUSIC TO MY EARS, and MUSIC TO MY LIFE.

I am now up at 5 a.m. and working productively until bedtime. I also sleep through the night and awaken refreshed and energized without the aid of sleeping pills. Suffice it to say, I'm now accomplishing more in a single day than I was accomplishing in a full month prior to BST. The benefits of BST are simply ASTOUNDING in the truest sense of the word. The whole world needs to do five days of BST. Perhaps then we might truly have PEACE ON EARTH. THANK YOU, thank you, thank you. 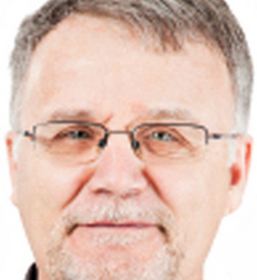